With yesterday’s astonishing events in Hoboken, NJ, I can’t help thinking of other train wrecks. It’s probably not fair, but the crash at the ending of the movie Silver Streak, which starred the late Gene Wilder, Richard Pryor, Jill Clayburgh, and Patrick McGoohan gives some idea of what the Hoboken crash must have been like from a logistic standpoint – a speeding train runs right through the end barrier. 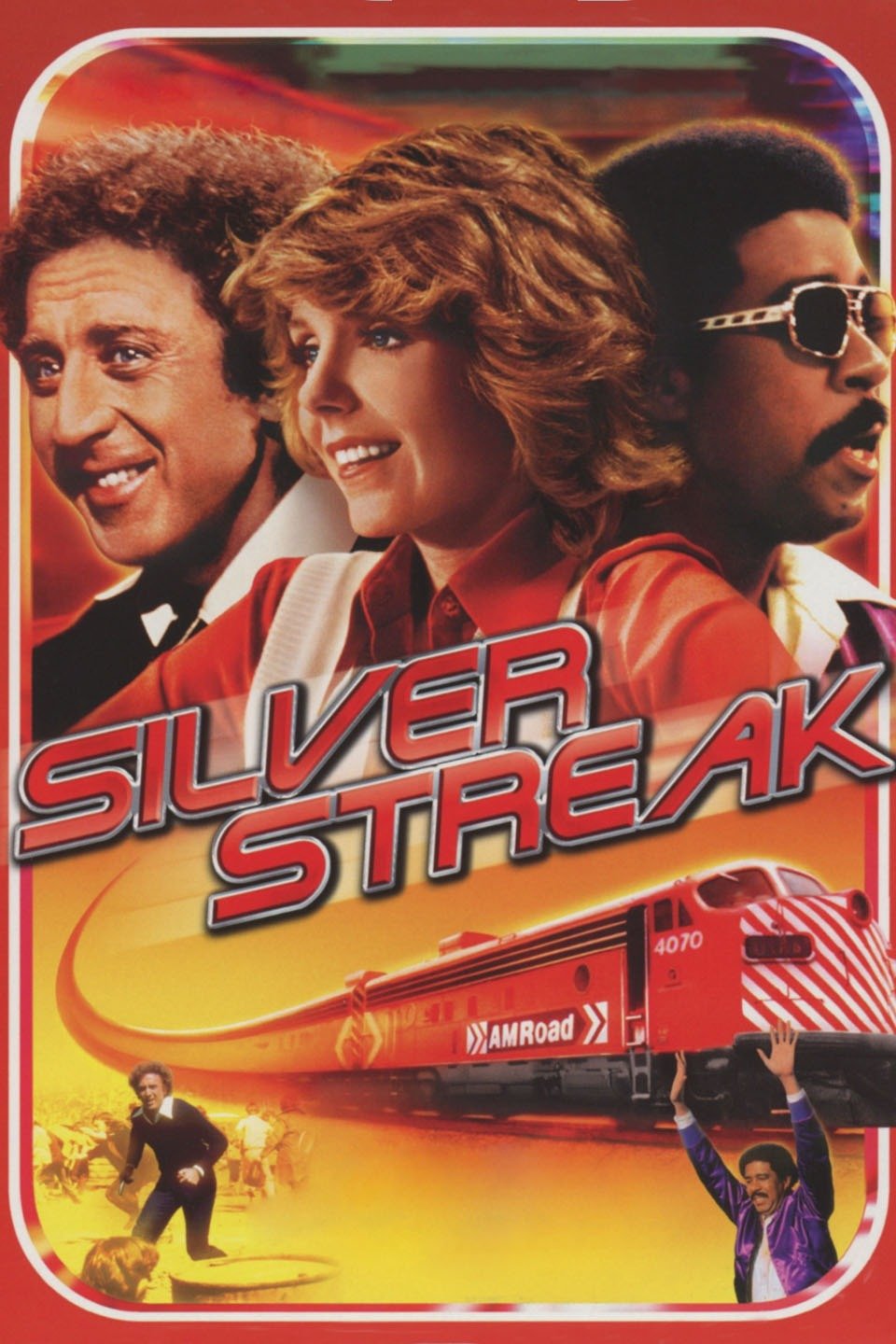 Of course, Silver Streak was “only a movie” and in the movie the station had been evacuated before the crash. (If you manage to find this online, the wreck starts about 1:16, but you really would enjoy the whole movie, which is roughly patterned after Hitchcock’s North by Northwest, and is certainly Wilder and Pryor’s best collaboration.)


But I can’t help thinking farther back, to the train wrecks that inspired the famous songs “Wreck of the Old 97” and “The Ballad of Casey Jones.” Both wrecks involved top-notch engineers who were taking extra shifts on locomotives they had not driven before under strict orders to make up time that the previous shift had lost. Of course, the railroads blamed both deaths on operator carelessness.


The one I’ve looked into most closely was the case of John Luther “Casey” Jones, whose death was almost certainly caused by laziness on the part of another train’s crew. Jones was asked to make up considerable time with a train that the previous engineer had allowed to fall far behind schedule.

Not a problem – Jones was a bit of a “hotdog” and probably didn’t mind the challenge.


Jones was soon driving the Illinois Central’s “New Orleans Special” passenger train from Memphis toward Canton at the high speeds the railroad had come to expect from him. Though Jones and his fireman Sim Webb left Memphis 95 minutes late, he was only five minutes behind as he approached Vaughan, Mississippi.

Near Vaughan, Jones expected to pass a local train that was supposed to be on a siding, since the “New Orleans Special” had the right-of-way. But unknown to Jones that night, there were two trains on the siding, and their combined length was too long for the siding. Four freight cars and a caboose were right in Jones’ path as he steamed around an “S” curve that had hampered his visibility. Jones told his black fireman Simeon Webb to jump, and laid on the brakes.

After the accident, the railroad blamed Casey for ignoring warnings, including a flagman waving a lantern, and charges placed on the track which would have exploded, giving audible warning of the danger ahead. But Sim Webb refuted that story. He was in the locomotive, too, and he had seen no fireman and heard no charges.

The more I look at the various accounts, the more I believe that the fireman from the stopped train – who was responsible for setting out the charges and waving the lantern – failed in his duty. Either he significantly underestimated Jones’ ability to make up time, or he figured he had time for one more cup of coffee before he set out on a long walk. In today’s environment, he would have lost his job, and possibly been prosecuted for manslaughter, unless the railroad was dead-set on a cover-up, which, yes, still happens. But in those days, it was his word against that of Casey’s black fireman, so you know whose story became official.

A recording of “Sim” Webb’s thoughtful and detailed account of the wreck has been posted on YouTube here.

One thing that is often overlooked when this story is told is that the old wooden passenger coaches Casey and Sim were hauling had wooden frames that could not resist the pressure generated by this kind of collision. They would typically plow into each other like an old fashioned telescope being collapsed. Imagine if you were in a wooden coach, and the coach that was following your coach came right into yours, crushing seats and passengers, and blowing the coach walls and roof apart. The the coach following that one would come at least halfway through as well. In most cases, the rest of the coaches would simply splinter, throwing passengers in all directions. What would be your chances of surviving a crash in any of those coaches, much less in the first one, which would have been entirely obliterated?

In contrast, the coaches involved in the Hoboken crash stayed more-or-less intact as they jumped the track. Though there were dangerous injuries among the passengers, the only fatality so far was a person who was waiting on the crowded platform and killed by flying debris. The same accident with wooden coaches would have killed nearly everyone in the first three cars (possibly as many as 200 people). So yes, trains are much safer than they were in Casey’s day. But the engineer’s role is just as critical as it ever was.

By most accounts, Casey saved at least two dozen lives by staying on to stop the train and whistle a warning instead of jumping. Fortunately, the locomotive stayed on the tracks long enough for much of its inertia to be absorbed by the (fortunately vacant) caboose and two freight cars loaded with corn and lumber. Even the injuries that were reported were fairly minor. In fact, the locomotive was intact enough to be rebuilt and continued to be used by the IC for some time. Casey wasn’t so lucky. But there’s no question that he was a real American hero of his day, a near-century of trivialization later.

At the moment the “jury is still out” on what caused the Hoboken train crash. There is little question that a Federally mandated safety system that the railroads have been slow to install would have prevented the crash (or the far deadlier Amtrack crash near Philadelphia on May 12, 2015, blamed on operator error).

I don’t have a nice moral-of-the-story to tie this blog up with a neat bow, only to say, that as a railfan from an early age, I hope people continue to appreciate the contribution that trains have made and are continuing to make to our way of life, in spite of such events. Keeping in mind that the same day of the Hoboken train crash, over 3,000 Americans were killed in car crashes, and something like 700,000 people commuted safely to their jobs by rail, I think that’s a fair reminder.