Paul has been composing, writing, and performing all kinds of music since the mid-1960s (you do the math). He has written and performed just about any kind of music you can imagine, from Folk to Rock to Gospel to Country to Blues to Bluegrass, but he always features lyrics that are written from the heart. Lately, Paul has been focusing on traditional acoustic, roots-based music.

Paul sings baritone. In concert he mostly plays guitar and banjo, though if he is performing with other musicians, he trades off on other instruments to keep things interesting.

The rest of this page is in Paul’s words, since he’s the one maintaining this page.

When I started this page, I had to use a separate “music player” plug-in that you can see on the home page. Now that WordPress has added player functionality, I’ll be adding more music here.

At the moment I’m experimenting to make certain I’m using the WordPress music player feature properly, so if something doesn’t seem to be working right, please come back later and hit refresh. 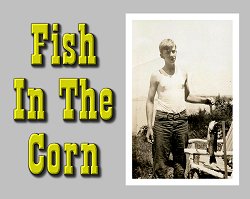 I grew up in southwestern Ohio, just uphill from a creek that occasionally flooded the adjacent fields. But this actually happened to friends of mine, not to me. The song started out as a poem for a graduate poetry-writing class, but I’ll be honest, it makes a far better song than it does a poem.

Sorry, I don’t know the name of the boy in the photo. 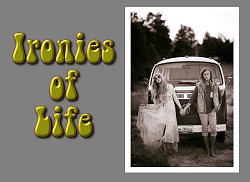 As Shelia and I weathered the storms of home ownership, parenting, and so on, I began to realize that Nietzsche’s famous quote “That which does not kill me makes me stronger,” was just shy of the mark. Like Jacob wrestling with the angel, even if you come out the winner, you still come out changed. Or as I rephrased Nietzsche, “That which does not kill us makes us stranger.” And THAT made me start a song about how our expectations have turned out as we became homeowners and parents ourselves.

Sorry, that photo isn’t us, though I did have a VW van and hair that long. 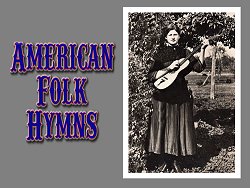 Very few people would argue that the old Shaker hymn “‘Tis the Gift” is anything but American in orgin, even though its melody betrays Celtic influence. But when a Riverdancer started his own Irish dancing show using an alternative title for this tune (“Lord of the Dance”), I thought it was time to take it back for America, in my own small way, as the bookends of an instrumental guitar medley. I also added two other tunes that are ridiculously fun to play, “Brethren, We Have Met to Worship,” and “In the Sweet Bye and Bye.”

By the way, I don’t know the name of the lady in this photo either. 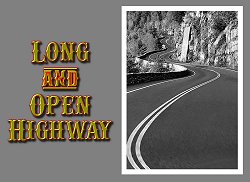 Long and Open Highway, a “Rambling Song” I wrote in the 1970s when “Gentle On My Mind” and other “rambling” songs were popular in Folk and Country circles. I wrote the last verse in the 1990s when I started doing Folk and Americana gigs again after a long absence from the coffeehouses, concerts, and festivals. 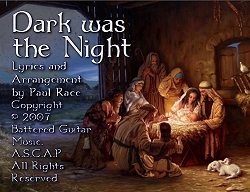 I have always loved the tune of the old Folk song “The Waggoner’s Lad.” When I was working on a Christmas project that has yet to be completed, I created a Celtic-sounding carol based on that tune. 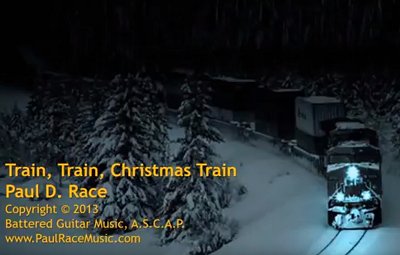 Trains and Christmas have always gone together for me. Several years back, I wrote “Train, Train, Christmas Train” to describe how that connection “works on me” every Christmas season, bringing back memories of simpler, joyous times of youth.

For a “lyric video” that illustrates the song with dozens of real-world photos of trains running through snow, click on the Video link at the top of this page.

Paul always has six or seven things going on at the same time. More often than not he is working “behind the scenes” and not getting his own music recorded or performed as much as he should. That said, we hope soon to post information about new music related to Paul’s current projects.

Again, if you come to hear Paul play or have him out somewhere, you’ll have a chance to hear some of this material before anybody else.

To give you an idea of Paul’s music, we’re going to post some downloadable music here. The following tunes were all issued about fifteen years ago on an independent CD that you can still get from Amazon. In the meantime, this is a good way to let folks who haven’t heard him figure out what he’s spent the last 42 years or so doing as an avocation.

To download the song, simply right-click on the song title and select “save link as” or “save target as,” depending on your browser.

If you want to hear some stuff that goes “way back,” check out the music tracks embedded in Paul’s Music Memoir page.

In the meantime, enjoy your music, and share the joy!